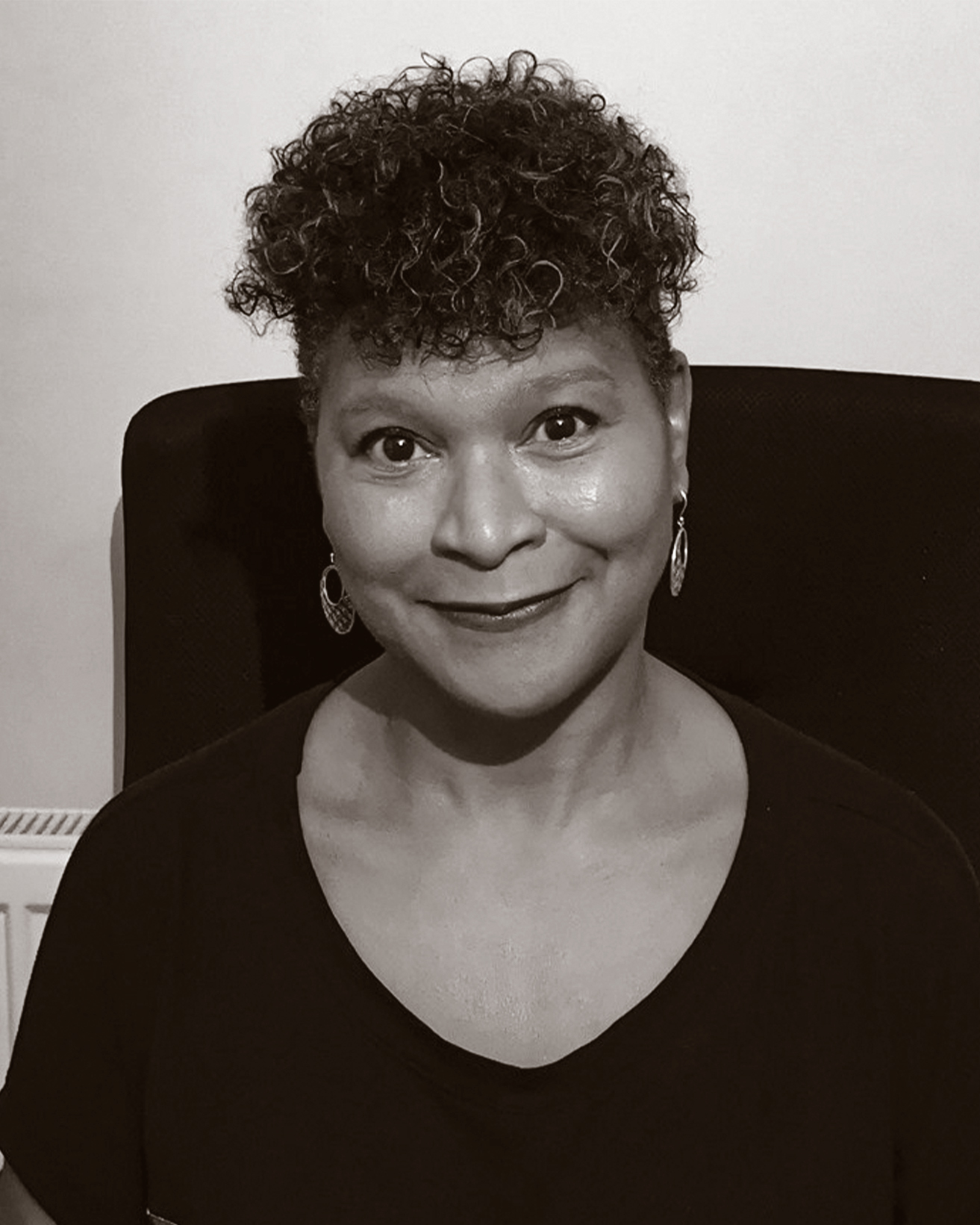 Trish Cooke writes scripts for theatre, TV, film and radio, and she also writes children’s books.  She is the Writer in Residence at the Bush Theatre in London (2019-2021) and the Royal Literary Fund Fellow at the University of Huddersfield (2018-2021).  Trish’s first stage play, Back Street Mammy, was produced by Temba Theatre Company at the Lyric Hammersmith in 1989 and then by the West Yorkshire Playhouse in 1991. Since then she has written many stage plays including Running Dream  (Theatre Royal Stratford East, 1993) and  Cinderella ( TRSE, 2007), the first pantomime to be nominated for an Olivier award. In 2015, Trish’s  play Left Hangin’  was part of the Black Lives, Black Words programme at the Bush Theatre. Television work includes scriptwriter on EastEnders (BBC);  Doctors (BBC); The Real McCoy (BBC); The Tweenies (CBBC); Jo Jo and Gran-Gran (CBBC) 1.Newton Avenue (CBBC)  and she was a story liner on Emmerdale (Yorkshire Television) and scriptwriter and presenter on PlayDays (CBBC).  Radio drama scripts include the comedy Single Plus One (BBC R4) and the mini drama series Unspoken (BBC R4). Trish is the author of over 20 children’s books, including the multi-award winning So Much (Walker Books).